Interview with the founders

Chris Martin eases back in a Jig Armchair. The design is his own: twelve thin steel tubes joining forces to create a deceptively strong and comfortable piece of furniture. Simple, yet elegant. Fine-boned, yet powerful. Chris Martin is a versatile designer but also, at heart, a chair man.

“All of the most sophisticated products in our lives are mass produced, from a Bic Biro to a production line car. We want to achieve that level of sophistication in our furniture. High quality in high volumes.”

– In one sense it’s easy to create a chair. On the other hand,
if you really care about chairs and you want to make a contribution, then it becomes really difficult.
So many great chairs have been made already. It can weigh heavily on your mind sometimes. But there is always some new angle, some new material or some new way to do it. The chair you’re sitting on, for instance, is the Waiter Chair, a chair I designed from the perspective of a waiter. With the Tio Chair I focused purely on the material and the process of making a comfortable chair from wires.

– I do. I’m actually quite good at seeing things in three dimensions in my mind, working out the angles and calculating the geometry.

These 3D skills come, to some degree, from Martin’s time with Jasper Morrison. He was working with Morrison in London just as the British star was gaining traction with a mainstream audience. One of Martin’s duties was building models.

– Mainly, however, we discussed design. We just talked about ideas and concepts. At length. There was a nice, slow pace in the office.

Is Jasper Morrison still an influence?

– Well, I knew from early on that I was more into the Morrison style of design than, say, the Philippe Starck style. I’m not a flamboyant designer. I don’t make products that scream. They kept calling me a minimalist at school, but I’m really more of a pragmatist.

After a year with Jasper Morrison, Chris Martin got his Masters Degree in furniture design at the Royal College of Art. Next stop was Stockholm, where he launched a freelance career, and met Magnus Elebäck.

Since 2009 Chris Martin is co-founder and chief designer at Massproductions, still based in Stockholm after 16 years.

What does the name Massproductions mean to you?

– Some people think mass production is synonymous with low quality, but in fact all of the most sophisticated products in our lives are mass produced, from a Bic Biro to a production line car. We want to achieve that level of sophistication in our furniture: High quality in high volumes.

– I never say no to a factory visit, and I try to spend as much time with the machines as possible. It’s the processes, the machinery and the materials that inspire me, rather than some fantastical vision that I want to turn into reality. My designs emerge from a very physical reality.

When Chris Martin needs a creative jolt he steps out of his comfort zone and does something out of character. At one point he tried building a sofa in carbon fiber. He spent a lot of time on the design and the end result is stunning – but it’s made out of steel tubes.

– In the end I returned to a more established material and I’m quite happy with how it turned out. But it’s important to challenge yourself from time to time. Design should never be easy. The end result should look easy, but I’m never satisfied unless I’ve been struggling at some point in the process. That mental exercise will often lead to something surprisingly simple and beautiful.

– Sure, we design high quality, long-lasting furniture and I tend toward the classical. I don’t do flimsy or whimsical. Our chairs should look like good chairs 20 years from now, so we build them to last visually as well as structurally. I like things done in a straight-forward way, where you look at an object and say “that’s a logical way of using this material”. There’s too much going on in the design of good furniture to be a minimalist, but I certainly avoid all kinds of ornaments. I’ve always been more interested in volumes and composition. The thing is, if you focus on function and how the thing is made, and you get that exactly right, then the form will take care of itself. 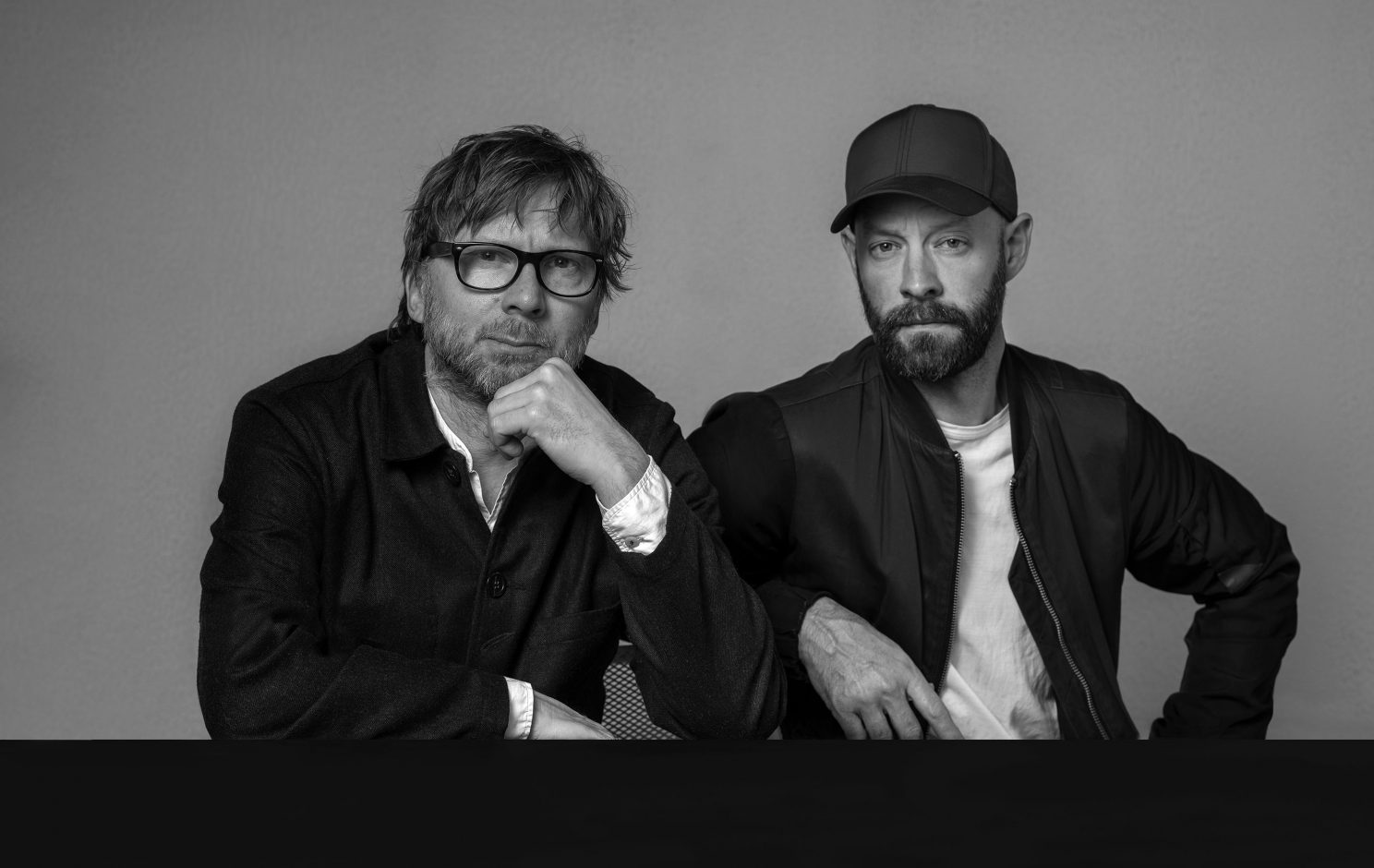 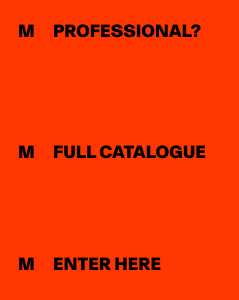